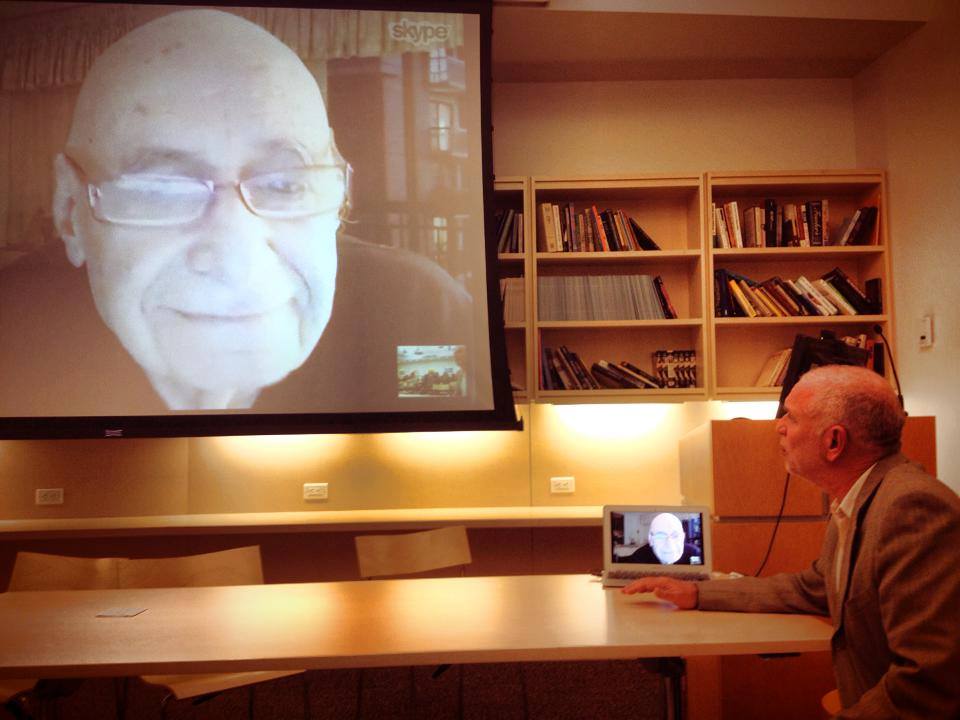 Reification is the apprehension of human phenomena as if they were things, that is, in non-human or possibly supra-human terms. Another way of saying this is that reification is the apprehension of the products of human activity as if they were something else than human products—such as facts of nature, results of cosmic laws, or manifestations of divine will. Reification implies that man is capable of forgetting his own authorship of the human world, and further, that the dialectic between man, the producer, and his products is lost to consciousness. The reified world is, by definition, a dehumanized world. It is experienced by man as a strange facticity, an opus alienum over which he has no control rather than as the opus proprium of his own productive activity . . . The objectivity of the social world means that it confronts man as something outside of himself. The decisive question is whether he still retains the awareness that, however, objectivated, the social world was made by men — and, therefore, can be remade by them.