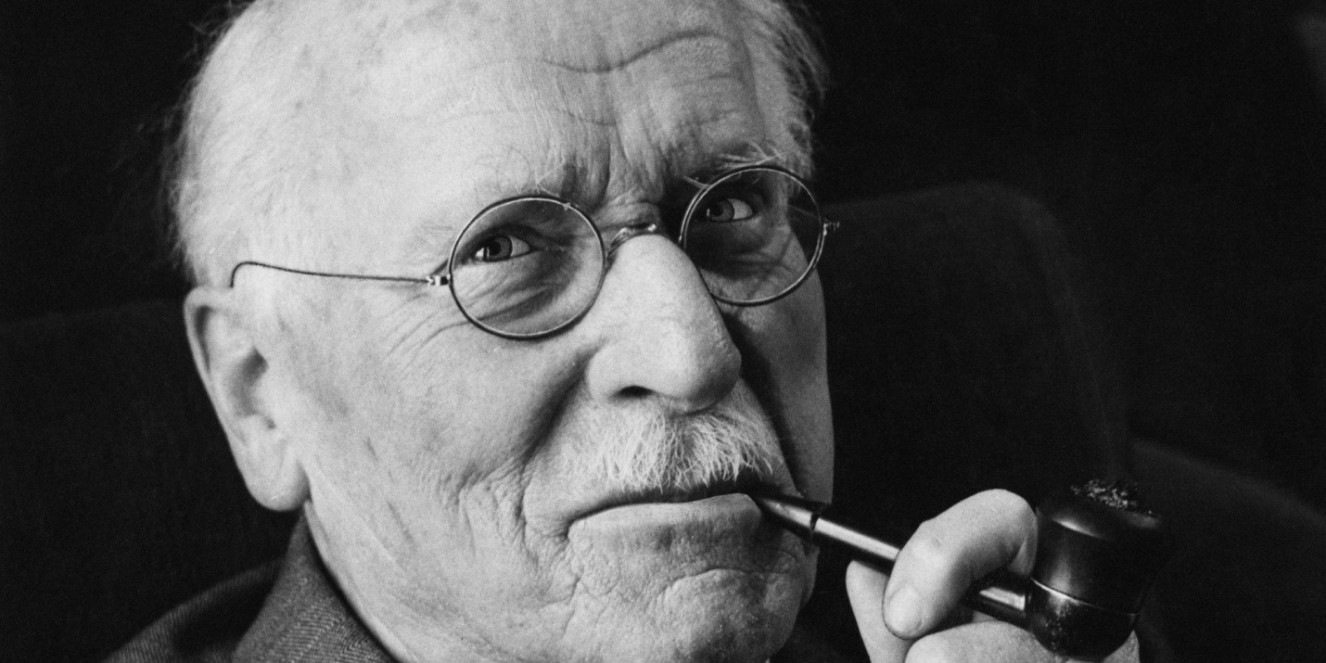 The fact that a man who goes his own way ends in ruin means nothing … He must obey his own law, as if it were a daemon whispering to him of new and wonderful paths … There are not a few who are called awake by the summons of the voice, whereupon they are at once set apart from the others, feeling themselves confronted with a problem about which the others know nothing. In most cases it is impossible to explain to the others what has happened, for any understanding is walled off by impenetrable prejudices. “You are no different from anybody else,” they will chorus or, “there’s no such thing,” and even if there is such a thing, it is immediately branded as “morbid”…He is at once set apart and isolated, as he has resolved to obey the law that commands him from within. “His own law!” everybody will cry. But he knows better: it is the law…The only meaningful life is a life that strives for the individual realization — absolute and unconditional— of its own particular law … To the extent that a man is untrue to the law of his being … he has failed to realize his own life’s meaning.